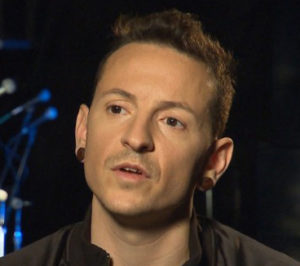 Chester Bennington, the  lead singer for the platinum-selling hard rock band Linkin Park, has died. He was 41.

Brian Elias, the chief of operations for the Los Angeles County coroner’s office, confirmed the death and said it was being investigated as a possible suicide. Mr. Elias said that law enforcement authorities responded to a call shortly after 9 a.m. Pacific Time and were investigating a death in Palos Verdes Estates in Los Angeles County.